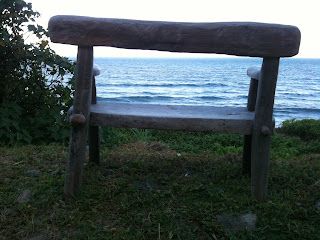 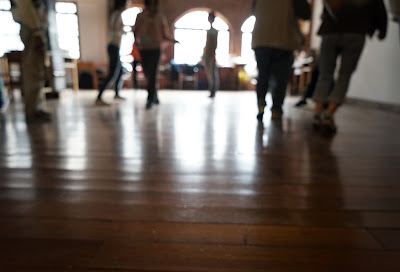 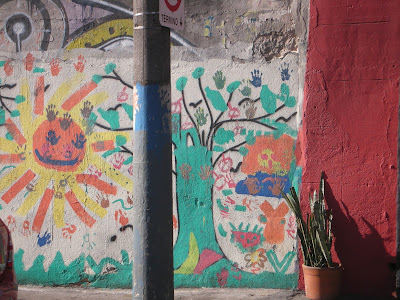 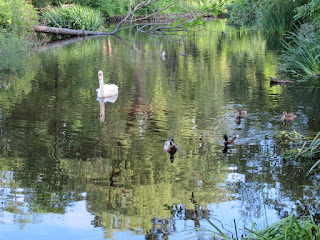 Mobilizing Myself: The Joker as Object of Oppression 被壓迫者劇場引導者的内驅力

I was born, raised, and currently live in Malaysia.

When I was facilitating Theatre of the Oppressed (TO) workshops in college in southern Maine, USA, TO offerings were easier to set up and support. Groups would instinctively grasp the critical nature of the process, diving deeper into it to milk the form’s potential. These participants were a combination of academics and seasoned activists. They already carried a belief in individual social change. When given a chance to work collectively on an issue, these primed groups would self-mobilize. Almost all the time, they would teach me about the issue at hand. My role, as a facilitator/Joker, was to keep the dialogue and problem solving hats rotating through the group members. I became a container for everyone to talk to each other using their true voice. Things changed when I returned home.

Fast-forward to the time my TO Mentorship began, I had just resettled in my childhood home of Malaysia and began a career as a secondary school teacher. The conversations I was having and hearing around me changed from questions about how to set up guerilla activist action outside the statehouse to how lessons are getting through to learners. Both questions are important and factors in pushing social change, but the latter had dulled my senses. If “slumping” was a participle, it would aptly describe the circumstances through which I operated in the past year to facilitate Theatre of the Oppressed:
‘Slumping through the year in her own stomping ground, she barely roused political will.’